While Kamal’s Dasavatharam is rocking and getting mixed reviews, we will take a minute to see what are all the awards and titles Kamal has won in his career. 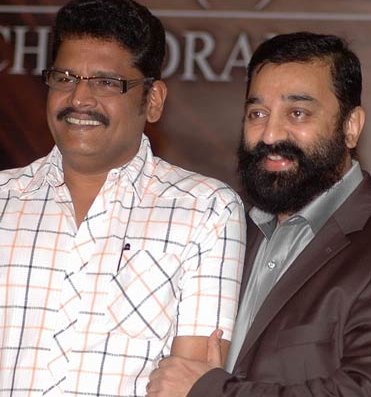 Next post: Malavika Pregnant – Walks Out Of Samrajyam Shooting