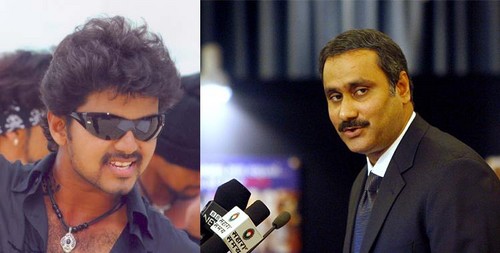 “He is an young actor and a large number of youth are following him. I advise him to stop showing smoking scenes in his films. I am requesting this not only as a Minister but also as a Tamil and a doctor,” said Anbumani Ramadoss

“Rajini’s Chandramukhi and Sivaji did not have any smoking scenes and they are huge hit” added Anbumani Ramadoss.