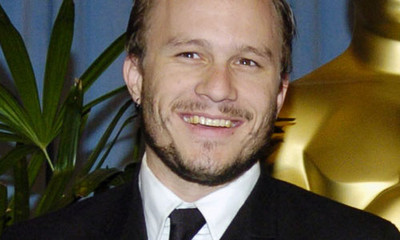 Oscar-nominated Hollywood actor Heath Ledger ,28 was found dead on Tuesday at his Manhattan home in what authorities say could be a drug-related death.

Ledger starred in A Knight’s Tale, The Patriot, and Monster’s Ball and was to appear as the Joker in The Dark Knight, a sequel to 2005’s Batman Begins.

NYPD sources are reported to have said sleeping pills were found at the scene, but no suicide note.